The Coalition of Major Professional and Participation Sports (COMPPS) consists of the following organisations:

Each of these organisations is the governing body and custodian of a major professional sport in Australia. They are not-for-profit bodies and are responsible for the long-term development and sustainability of their sport in Australia. 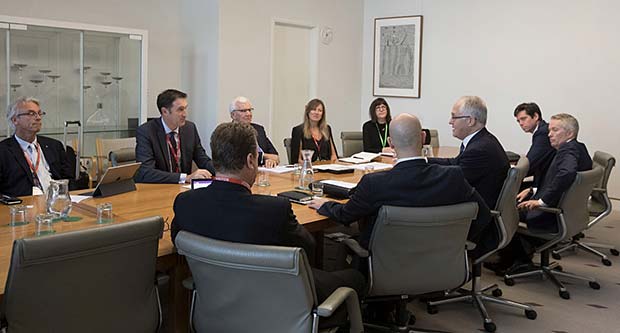 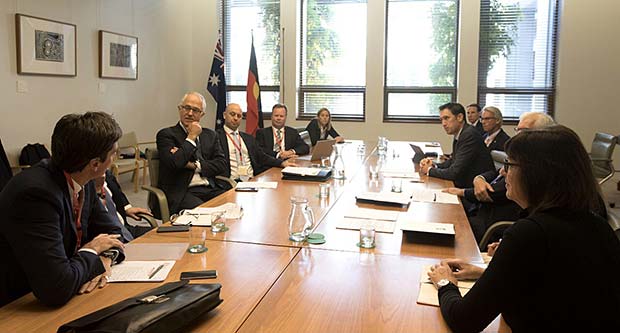 COMPPS members provide a wide range of public benefits through a self-funding business model. The vast majority of their revenue is devoted to enhancing, promoting and developing sport for all Australians. Sport is entrenched in the Australian way of life and plays a major role in the economic and social health of the Australian community.

The role of COMPPS is to provide a collective response on behalf of its member sports where their interests are aligned. Where the sports have a common interest, COMPPS responds with a collective submission.